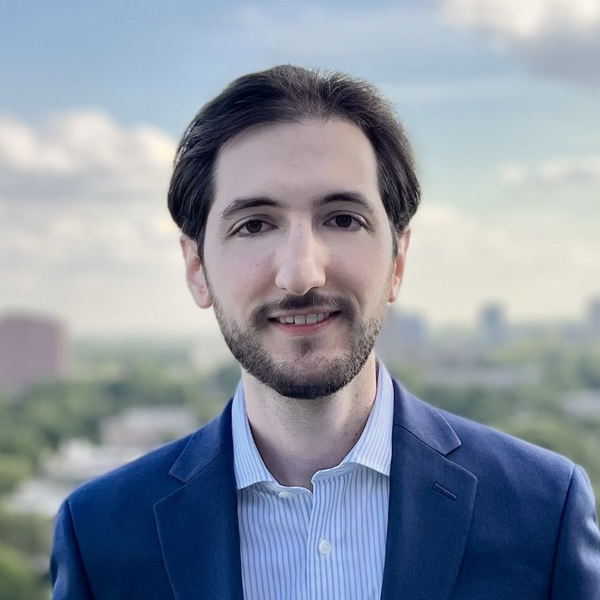 In my research, I combine quantitative modeling with empirical analysis of large administrative datasets to understand the process of economic development and evaluate policies aimed at promoting it.

How costly are financial frictions in the presence of variable markups? I analyze the interaction between financial frictions and variable markups and draw implications for the ability of financial frictions to explain income per capita differences across countries. For this purpose, I build a quantitative heterogeneous-agent model of producer dynamics. Intermediate producers are born with heterogeneous permanent productivity and are also subject to transitory productivity shocks. They engage in monopolistic competition. Their outputs are aggregated into a final good such that the demand elasticity faced by intermediate producers is decreasing in their relative output, making markups increasing in relative output. In order to hire capital, an intermediate producer must take an intra-period loan from financial intermediaries, but imperfect contractual enforcement limits the loan size to a multiple of the producer's collateralizable assets. Intermediate producers are born with no collateral, but they accumulate it over time using their profits. I calibrate the model using novel tax data from Pakistan. First, I match salient features of the firms' lifecycle and the distribution of sales across firms. Second, after estimating firm-level markups, I match the aggregate markup and the empirical relationship between market shares and markups. I find that financial frictions are more costly in the presence of variable markups: a 10% reduction in financial frictions increases output per capita by 39% more when markups are variable relative to when markups are constant. This additional benefit of reducing financial frictions stems from (1) productive producers with little accumulated collateral overcoming their collateral constraints faster by charging higher markups and thus (2) relatively high markups being restricted by the heightened competition.

The distortive power of VAT

We study the distortion that arises from VAT when the government delays refunds to producers. The VAT accounts for about 30% of the global central-government tax revenue (Pessoa et al., 2021). Governments often prefer it over sales taxes due to its self-enforcement capacity, which limits the potential for tax evasion; each taxpayer pays VAT to their supplier and therefore has an incentive to collect VAT from their customers. In practice, a taxpayer can credit the input VAT they pay against the output VAT they collect and only pay the difference to the government. However, this difference is negative for producers with reduced- or zero-rated sales, such as exporters, and producers undertaking investment or inventory buildup in a given period. In such cases, taxpayers can request a government refund for the input VAT they paid. However, these refunds are frequently delayed or never paid, due to the government's weak administrative capacity to verify the legitimacy of the refund claims and the lack of sufficient government revenue. The result is tighter financial constraints for producers, distorting their decisions and creating inefficiencies. We use Pakistan's complete record of producer-level tax data, which includes input VAT refund claims, to estimate the impact of refund delays on producers' investment and inventories, and infer the efficiency cost of VAT. For this purpose, we perform a difference-in-differences analysis around the government's introduction of an electronic system aimed at processing refund claims faster. Specifically, we study the effect on exporters, who are particularly affected by refund delays.

Markups in the developing world: methods and facts from Pakistan

First, we use Pakistan's firm-level annual income tax fillings and monthly VAT tax fillings to compare the accuracy of different markup estimation methods. The VAT dataset reveals not only the value of each firm's transactions but also the quantity of each good that is exchanged. Consequently, for each firm we observe the quantity of its inputs and output. This allows us to overcome the limitations of estimating markups using only value data, as described in Bond et al. (2021), and determine the size of the estimation error in the absence of quantity data. Second, we use the firm-level markup estimates to establish empirical facts about the markup distribution and the relation between markups and firm characteristics in developing countries. Markups in the developing world have been studied less than those in developed economies and are usually estimated only for particular sectors of the economy (usually manufacturing). Given the wide sectoral coverage of the data, we are able to establish empirical relations between the distribution of markups and sectoral or firm characteristics. We are particularly interested in understanding how markups vary with the sectoral dependence on external financing and the extent to which a firm is financially constrained.